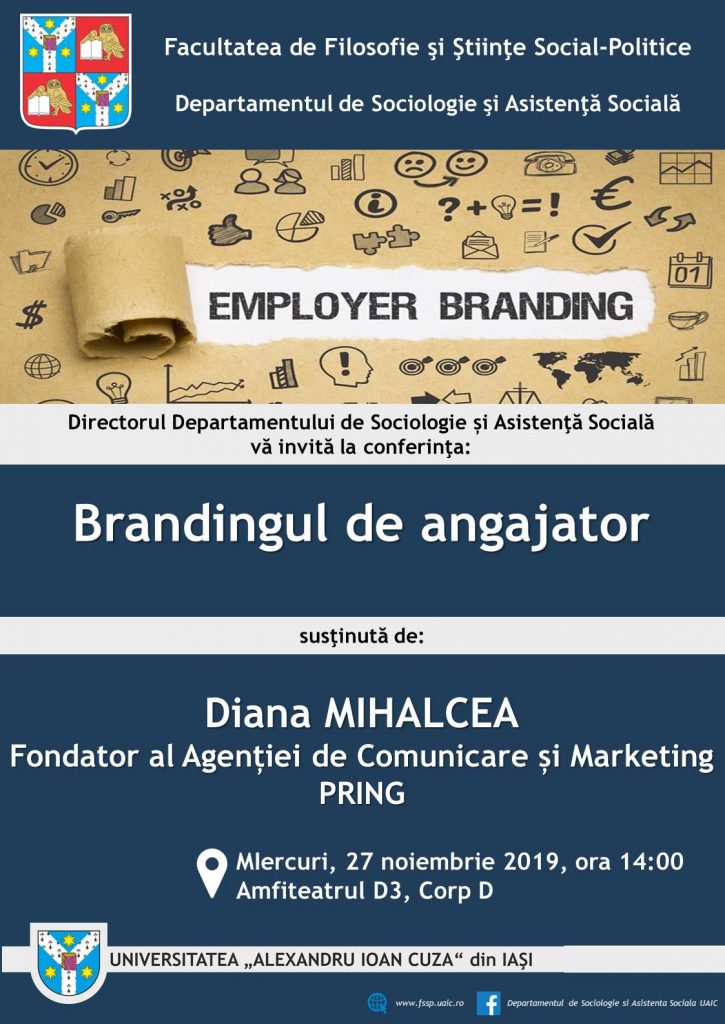 The students from human resources from the Faculty of Philosophy and Social Sciences – Political University “Al.I.Cuza” Iasi attended yesterday the Conference on the topic of the employer brand supported by Dr. Diana Sanda Mihalcea, founder of the Communication Agency and PRING marketing.

With a broad journalistic background, Diana has refined her skills as a communicator, leading extensive public relations projects for NGOs and private companies. For five years he worked at Digi24 Iasi, where he did a daily talk show about the labor market in the region – “Recruited in Iasi”, but where he also practiced television journalism, doing TV reports for several campaigns of the Digi24 station. 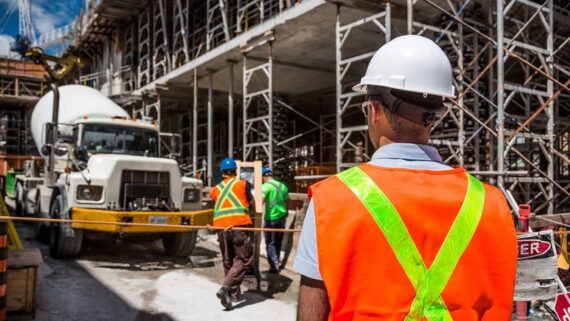 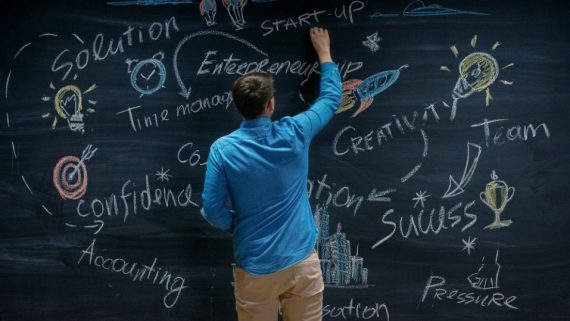 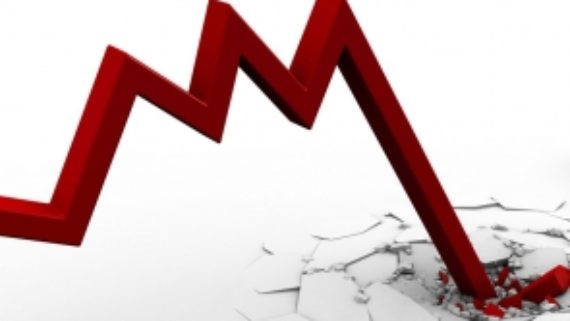 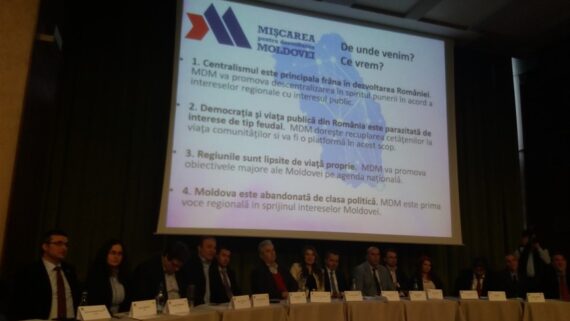 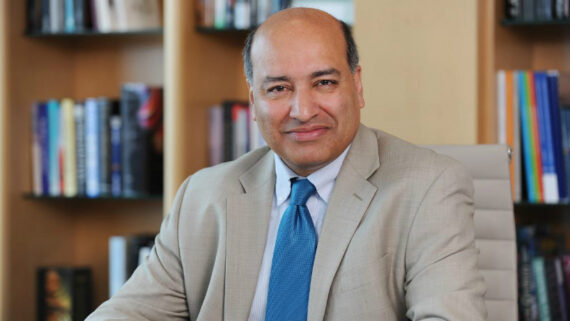 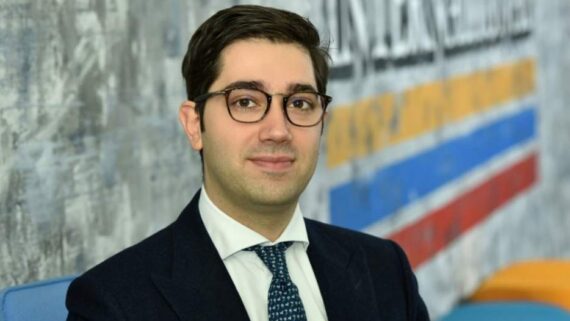 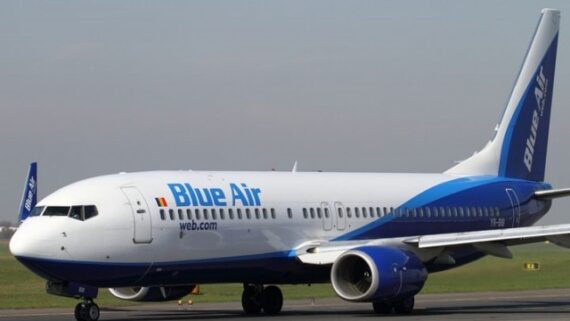 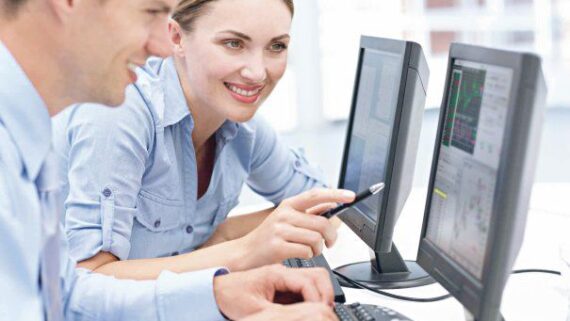