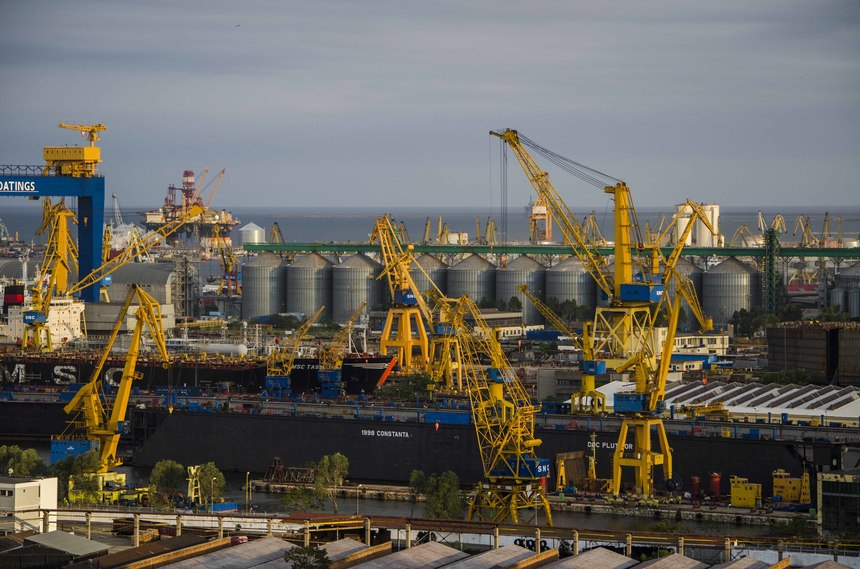 In the first 11 months of the year, the traffic of goods in the Romanian seaports registered an increase of almost 10%, announced the National Company of the Administration of Maritime Ports Constanta (CN APMC). Significant increases were recorded in the traffic of cereals and crude oil. CN AMPC transmitted, on Friday, in a press release, that the total freight traffic registered in the first eleven months of the year in Constanta port and Mangalia port increased by 9.25%, reaching 61.14 million tonnes, compared to 55.9 million tonnes in the same period last year. 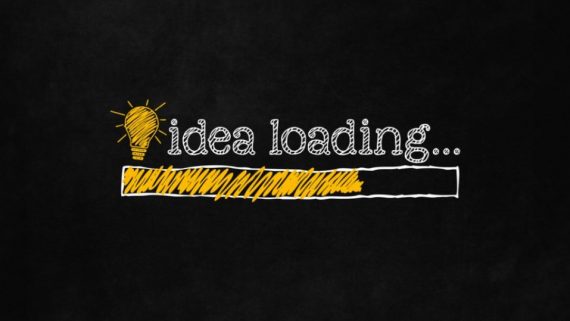 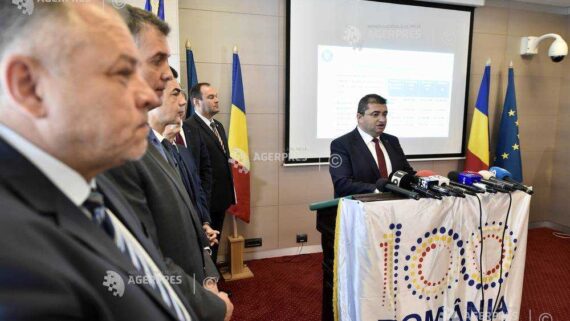 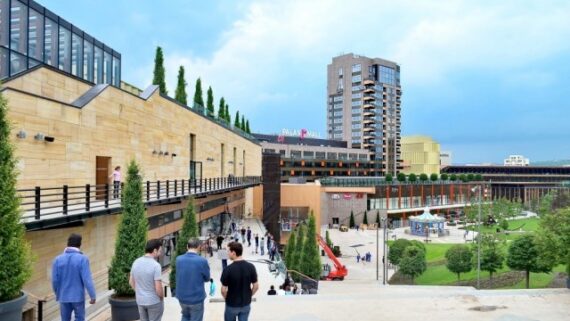 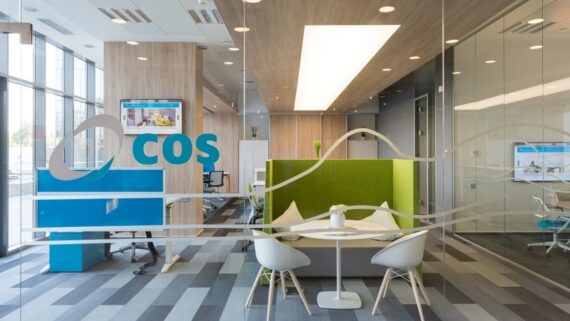 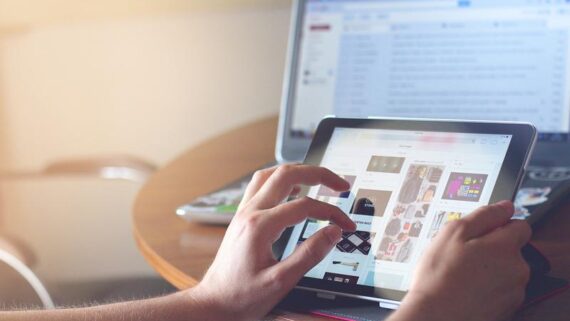 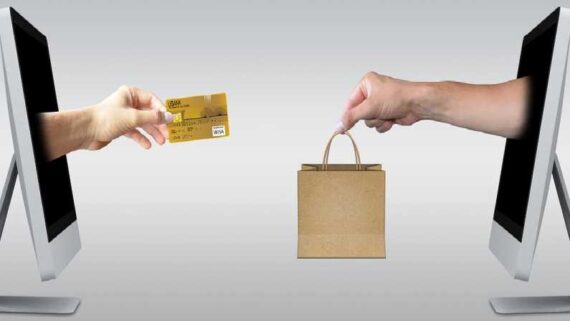 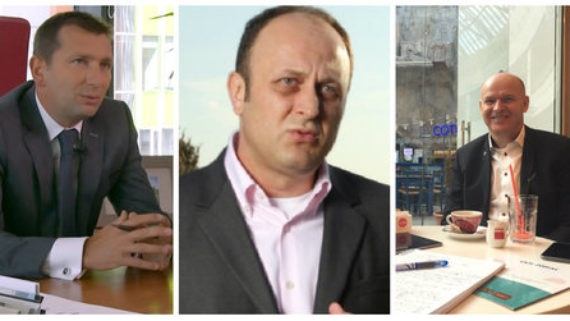 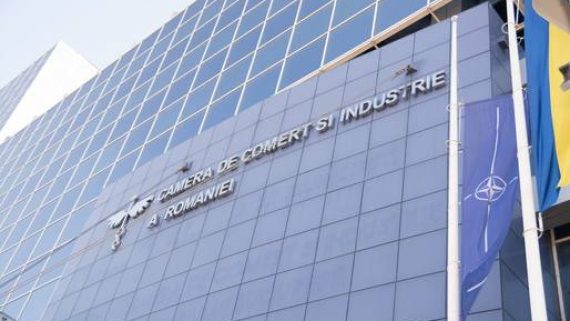