Good, sweet and healthy: how many honey beekeepers in Romania produce 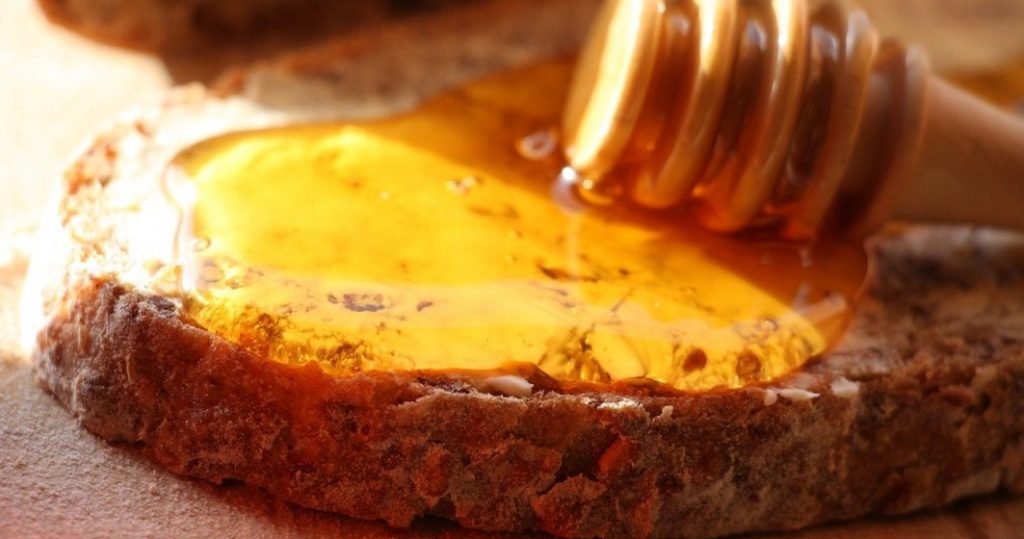 Good, sweet and healthy: how many honey beekeepers in Romania produce

The honey production of Romania is located from year to year between two environments, respectively 20,000 and 30,000 tonnes. The year 2019, after the first 9 months, is somewhere in the middle of the range, with approximately 25,000 tons of honey produced by Romanian beekeepers. Thus, in the last five years, the honey production of Romania has changed, the best year being 2017, when over 30,000 tonnes were produced, and the weakest 2016, the year in which the beekeepers from Romania collected only 21,200 hives. tons of honey. With these figures, Romania ranks among the largest honey producers in the European Union, annual quantities of over 20,000 tons, being registered in only three other countries, Spain, Hungary and Germany. 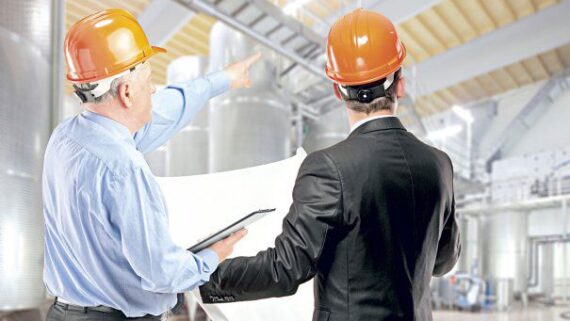 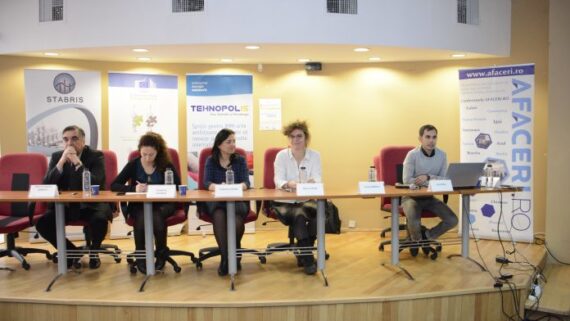 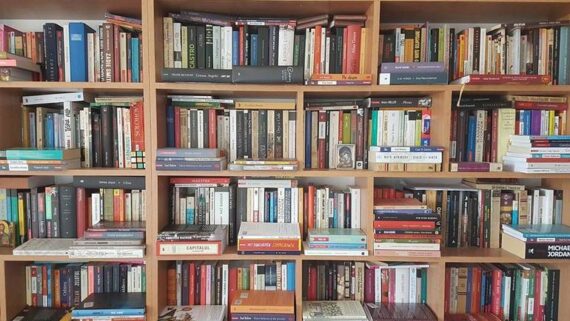 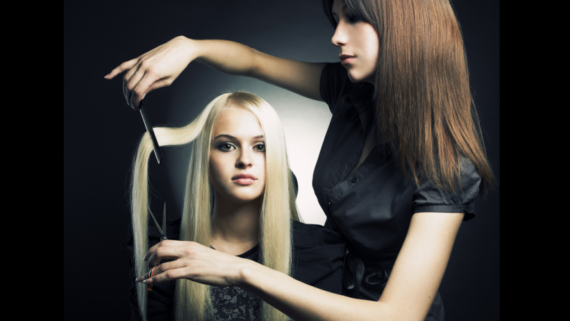 February 2020 deadline: Hairdressers and beauty salons must apply for certification of compliance with hygiene rules 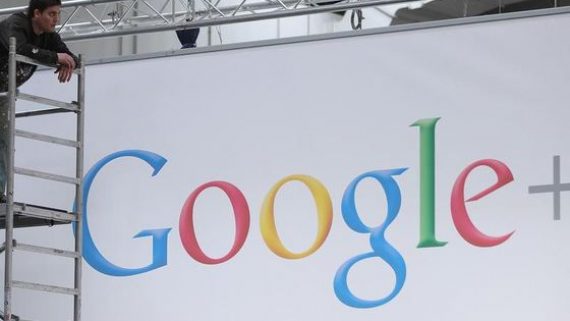 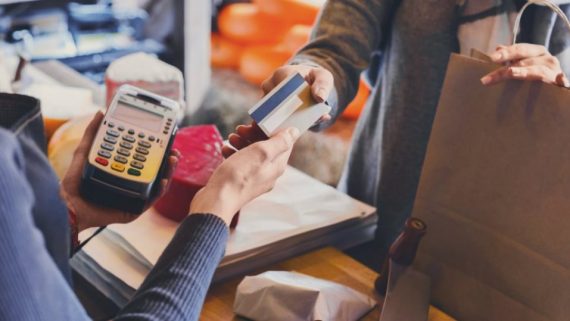 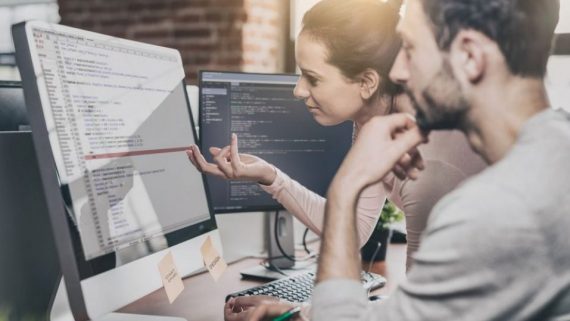 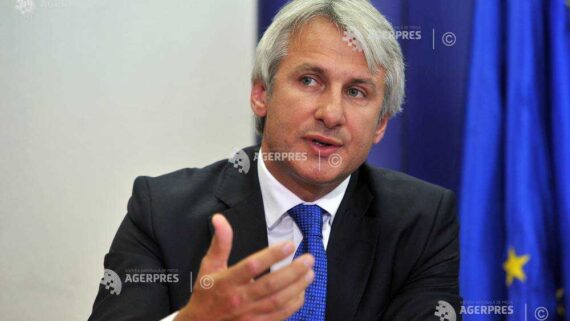