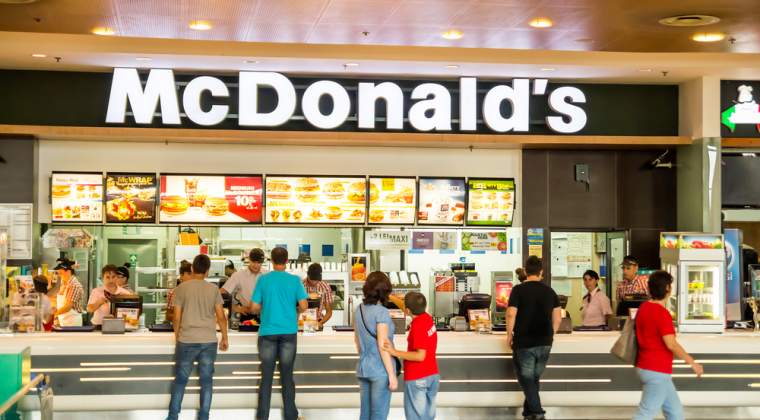 The transaction also included a franchise pursuant to which the former Romanian subsidiary of McDonald’s will continue to operate the restaurants and use the McDonald’s brand, a developmental licensee concept previously implemented by McDonald’s with Premier Capital group of companies in several other countries (Malta, Greece and the Baltic countries).

The team of lawyers at Țuca Zbârcea & Asociații involved in the project included Cornel Popa (Partner) and Andreea Lisievici (Managing Associate), who have assisted McDonald’s in the negotiation, execution and closing of the transaction documents. 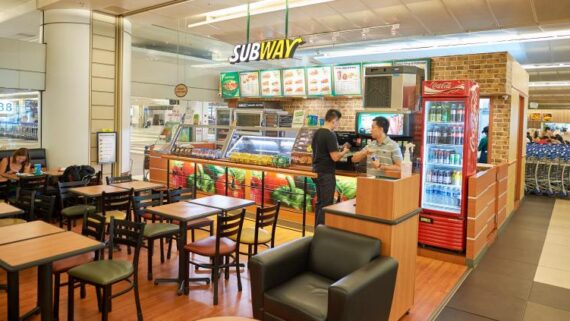 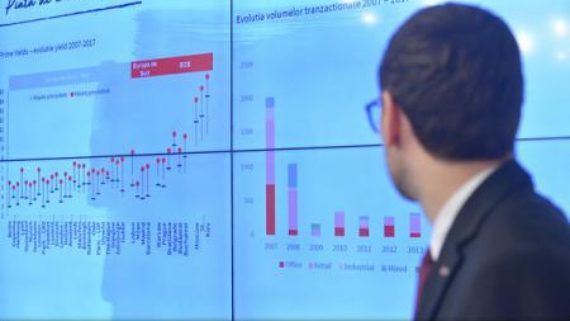 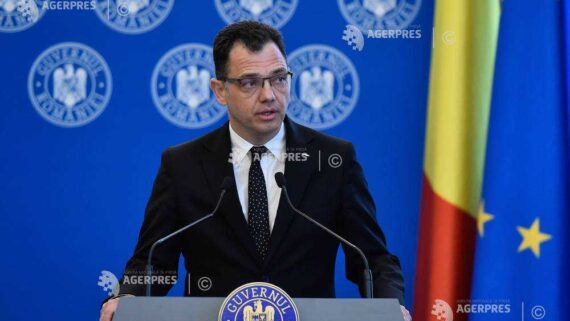 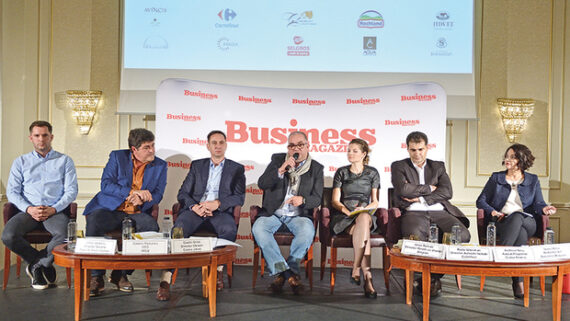 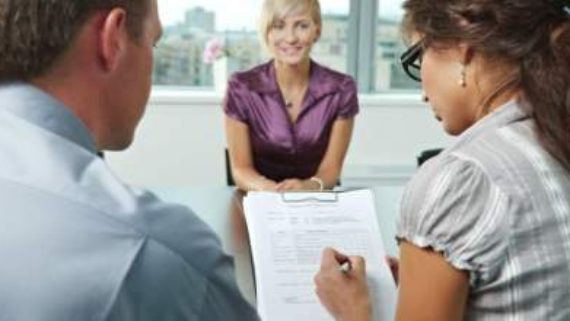 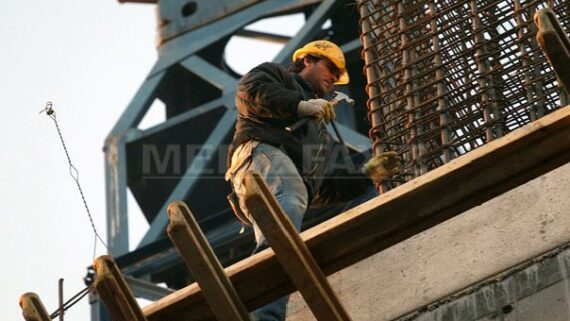