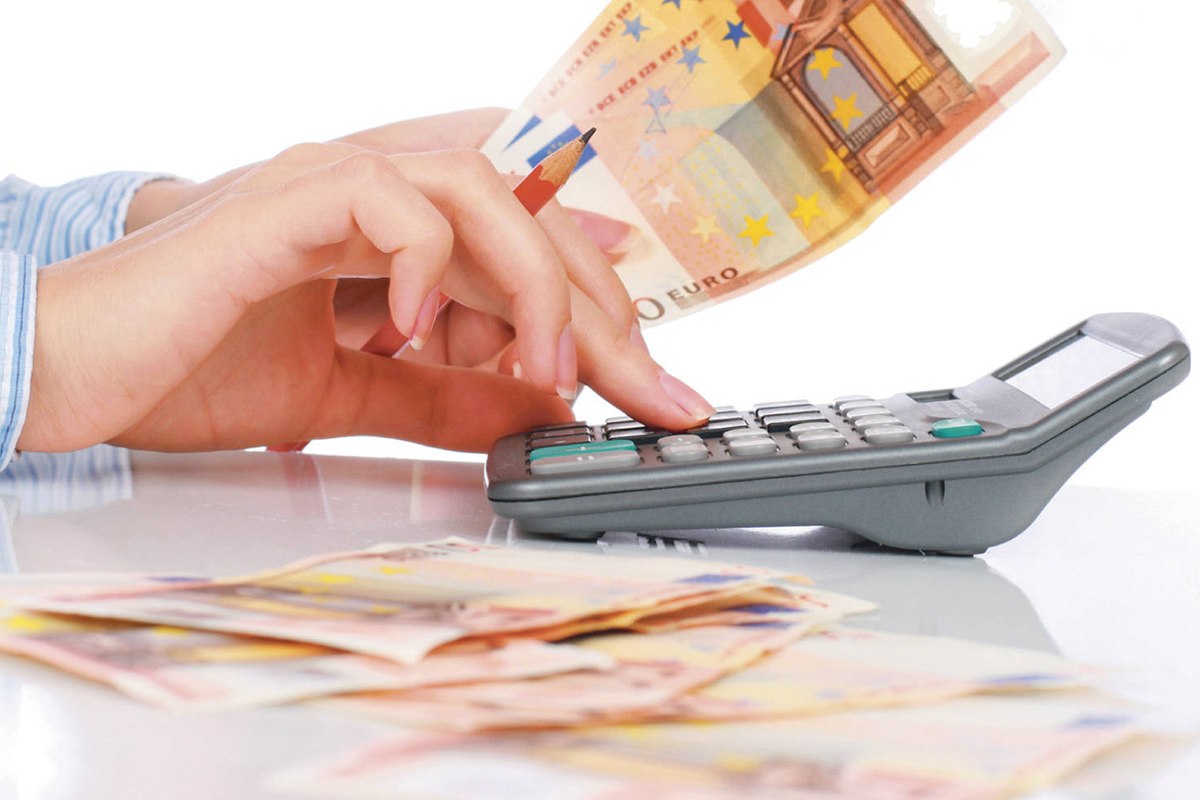 Romania offers a stable macroeconomic environment, sustained economic growth recorded in the period 2015 – 2019, turning it into a preferred location for foreign investors in Southeast Europe.

Investing in Romania means to gain access at the same time, the single European market and business opportunities offered by the Romanian market, our country is strategically positioned at the crossroads of trade routes linking traditional energy and EU-27, Asia and the Balkans. Romania is the largest consumer market in South East Europe, the second largest in Central and South-Eastern Europe and the seventh in the European Union with a population of 20 million inhabitants.

Romania still holds a leading position in the ranking recipient of foreign direct investment (FDI) in the region, according to data reported by national banks. In the recent American company management and financial advisory Merrill Lynch, says that Romania will be in the coming years, the most attractive country for foreign investors of Emerging European countries, Middle East and Africa, due to forecasts of economic growth on average by 4.4% between 2010-2019 and production cost competition.

Which attracted the most FDI is the industrial value due to land prices lower than other countries in the region, highly skilled workforce at competitive prices and the availability of production capacity and existing tradition of sector.

So, Romanian economic performance of the economy can be summarized by a stable GDP growth of about 7%, a low rate of inflation of 2-3% and average fiscal discipline existence confirmed by international financial institutions and functioning as a coordination between fiscal and monetary policy.