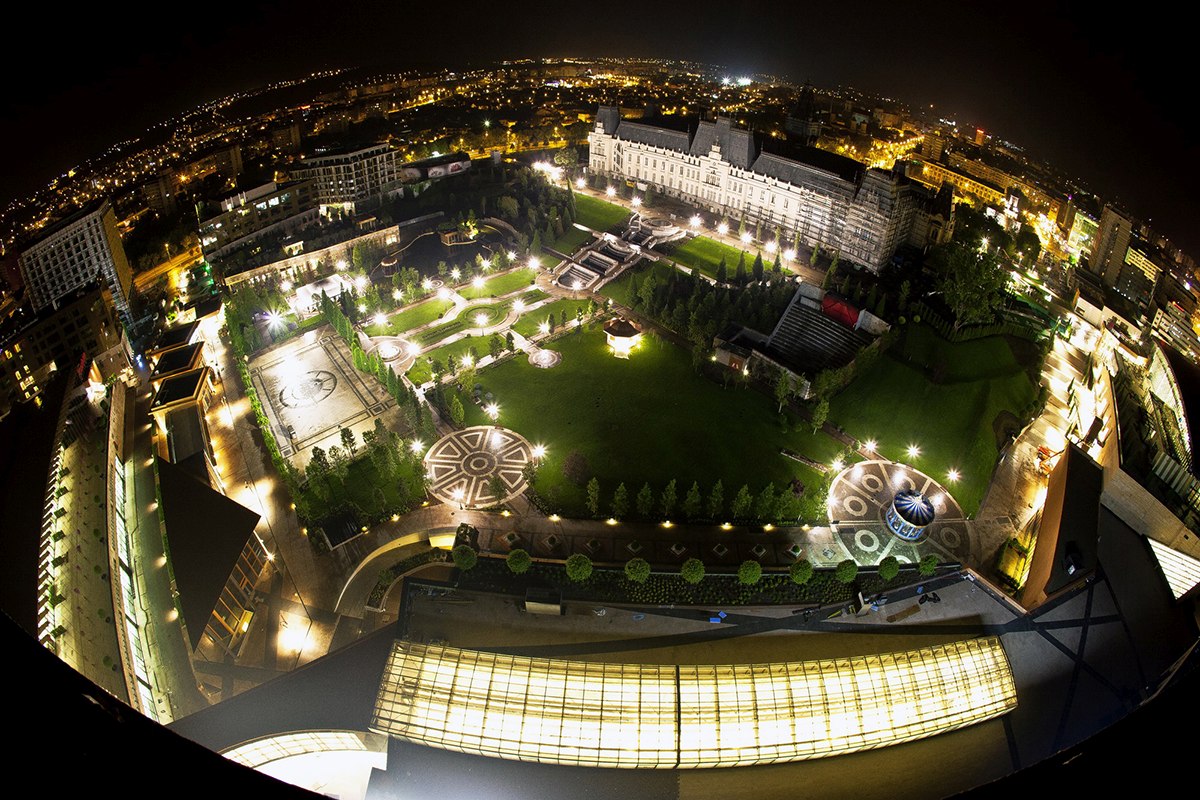 Part of the Northeast Economic Region, Iasi County is about to become the next favorite destination for foreign direct investment.

The second important aspect is given historical tradition because Iasi is the cultural, economic and academic Moldova. This work Alexandru Ioan Cuza University, the most prestigious academic institution in Romania and four other public universities and seven private Iasi.

Iasi is an important economic center of Romania. Main industries are metallurgy, medicine, textiles and food. Banking and IT sector gained momentum in recent years, many banks and software companies are present in the city.

Iasi is a city of great ideas, the first major union, the first theatrical performance in Romanian and the first literary memorial museum (hut in Ţicău).

In the city, the hill hounds, is the oldest university in Romania, Iasi University, called today and “Alexandru Ioan Cuza”. Founded in 1860 by decree of Prince Alexandru Ioan Cuza, a continuation of the old Academy Michaelian, today the university has 15 faculties, with over 40,000 students. The main building, an architectural monument, was built in 1896.

Iasi boasts an impressive cultural and religious heritage – over 50 churches, including the Church of the Three Hierarchs, symbol of the city (Nicolae Iorga said that “Iaşi is first of all a church – churches church of our past.”) Being the a multicultural city, in which the number of foreign cultural centers (French, German, Latin America, the British Council) with the Greek community, the Italian community, the Jewish Community.