Why Iasi and Romania

Home Why Iasi and Romania 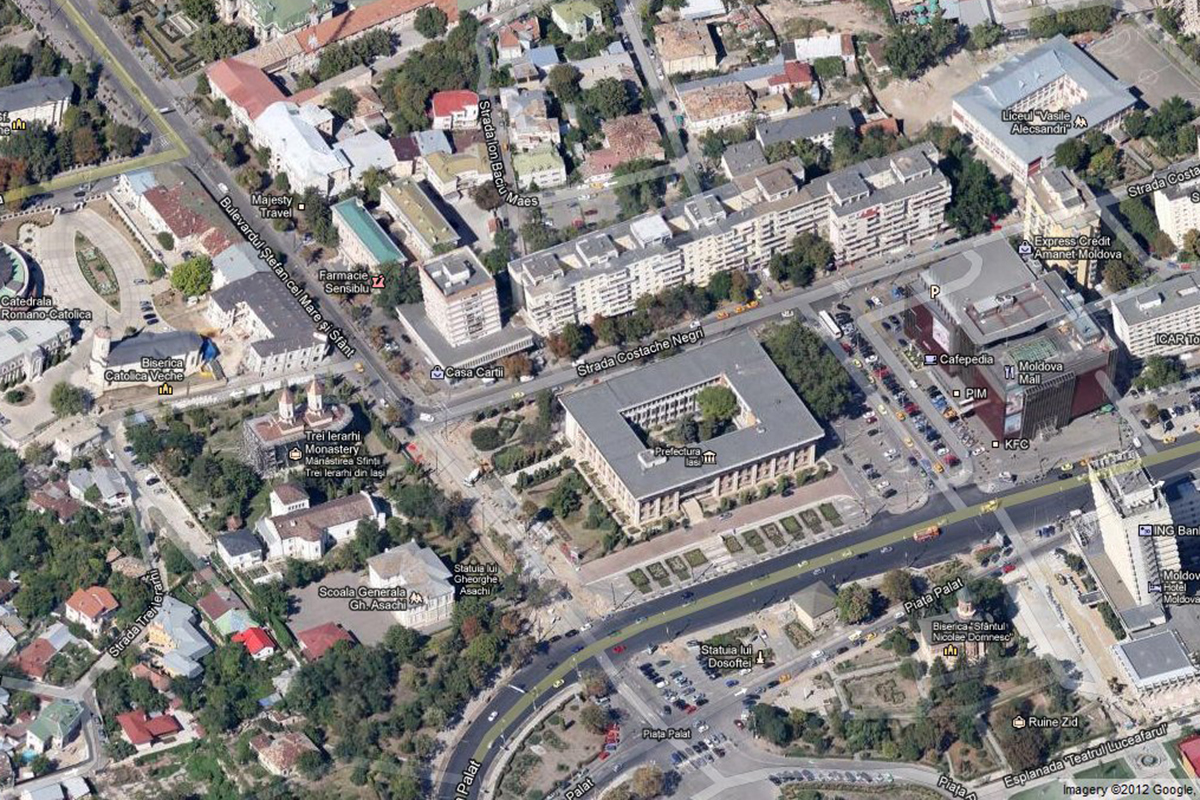 1. Advantages of market and geographic position

One of the largest markets in Central and Eastern Europe (ranking 7th, with over 20 million inhabitants)

2. Advantages due to resource

Member State of the European Union

Bilateral diplomatic relations with 177 countries of the 191 UN member states, plus the Holy See, the Sovereign Military Order of Malta and the Palestinian National Authority

Member of the United Nations and other international organizations: OSCE, Council of Europe, International Francophone Organization

Member of the World Trade Organization (WTO) in January 1995.

Healthy Fiscal Policy – corporate tax of 16%. In this case, it is one of the lowest in Europe, under the average of 21% for EU. Dividend income distributed as of 1 January 2016 is subject to 5% income tax.

Agreement between Government and unions

Labor market and labor relations enacted by the Labour Code and Social Code.