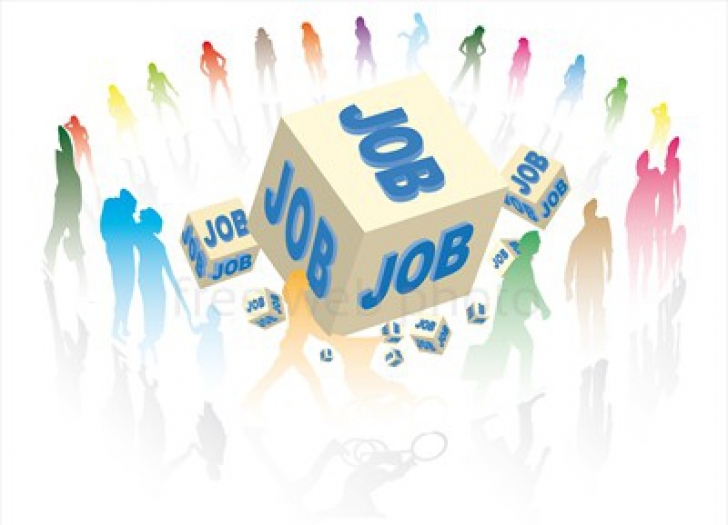 Foreign citizens who have ceased their employment contracts have the opportunity to stay in Romania to find a new employer, the General Inspectorate for Immigration (IGI) said on Friday.

“The General Inspectorate for Immigration informs the employers and the beneficiaries of the provision of services that their obligations, according to art. 34 of the Government Decree no. also, foreign citizens who have ceased their employment contracts have the possibility to remain in the territory of our country in order to identify a new employer and can benefit from social protection measures according to the law, “stated in a statement of the IGI. 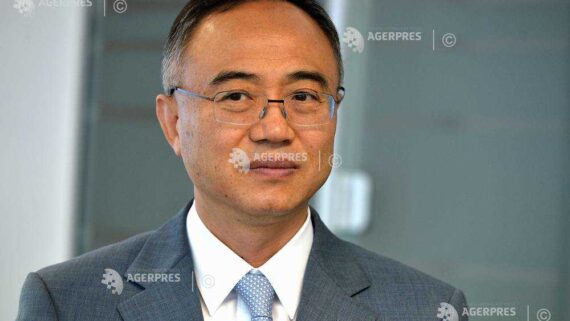 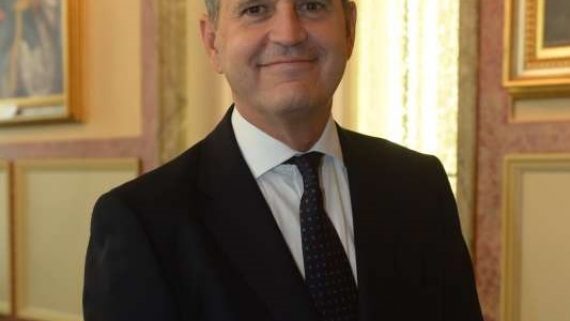 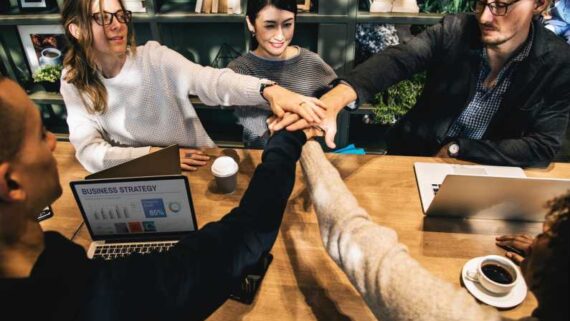 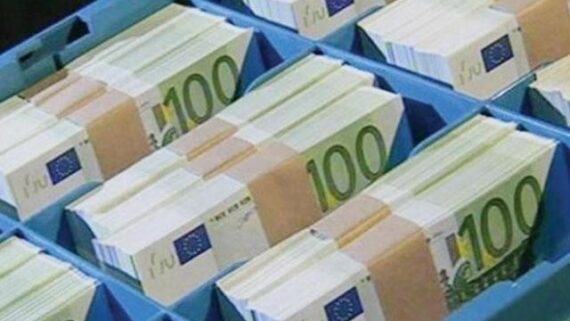 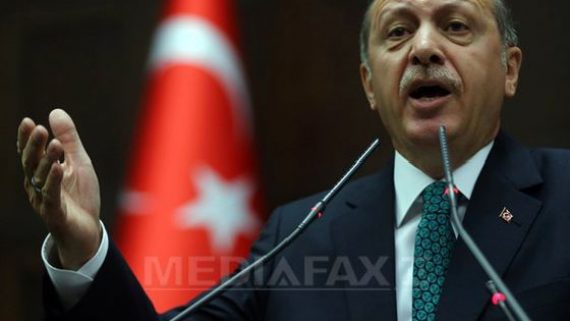 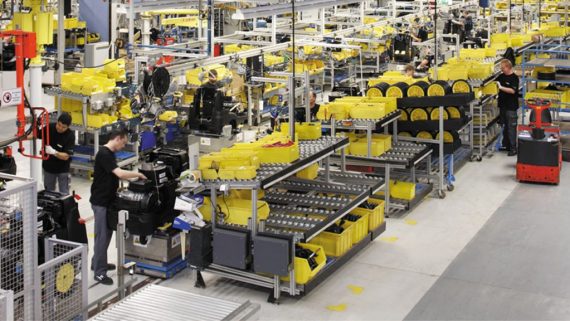 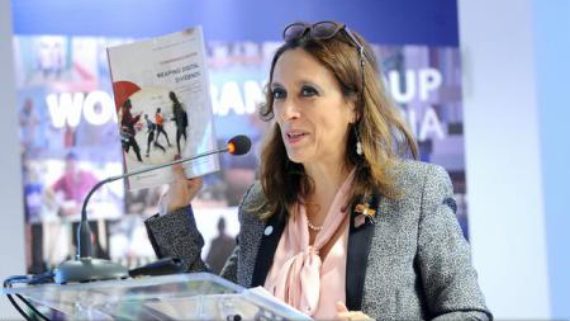 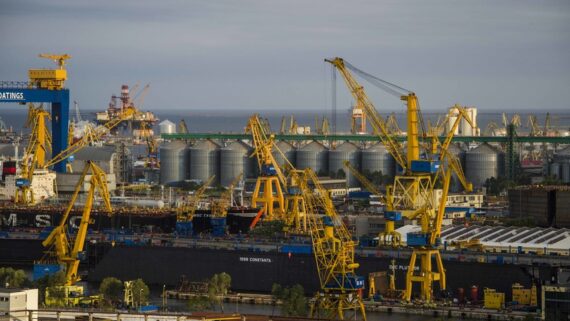